About the lazy makoti

The Lazy Makoti is a South African platform that celebrates food and it’s ability to bring people together and create memorable experiences. 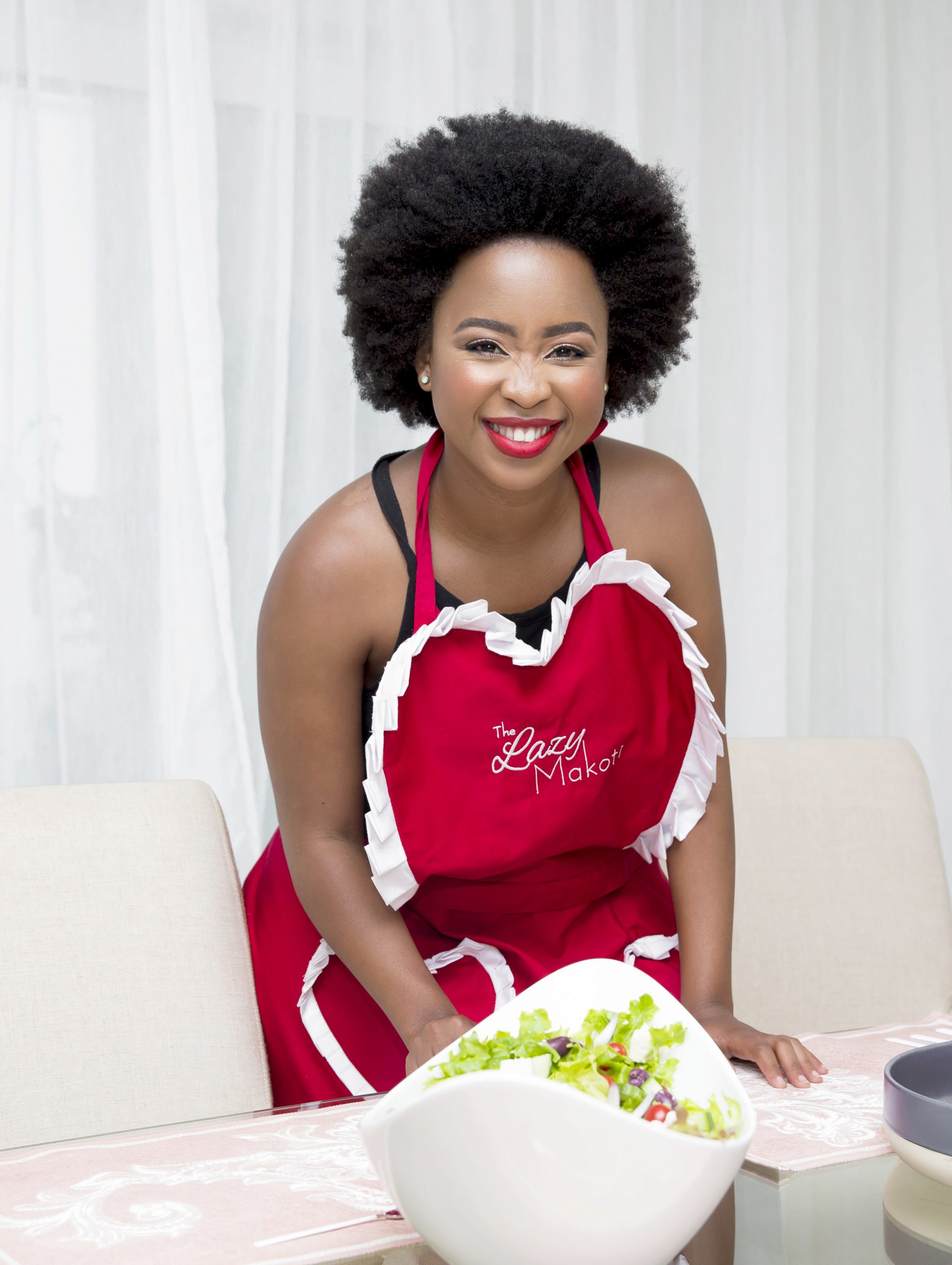 Mogau is a trained chef and award winning cookbook author.  She founded The Lazy Makoti in 2014 after leaving the corporate world to focus on her love for food. What began as lessons for a friend, a bride-to-be who was afraid of being labelled “The Lazy Makoti” (the lazy daughter-in-law) because she couldn’t cook, evolved into a business, and inspired its name. Through The Lazy Makoti, Mogau shares her passion for food and people through her live interactive cooking lessons and her widely followed social media

In line with her desire to promote the role of food in maintaining South African culture and heritage, she hosted a season of a TV show entitled “Cooks For Life” on which she demonstrated easier and healthier ways to prepare African and South African cuisine. Mogau has a diploma in Culinary Arts from the Chefs Training and Innovation Academy in Centurion and completed the industry training under Chef Werner at The Saxon Hotel in Johannesburg. 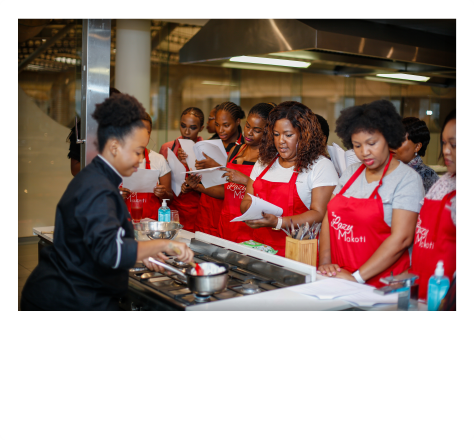 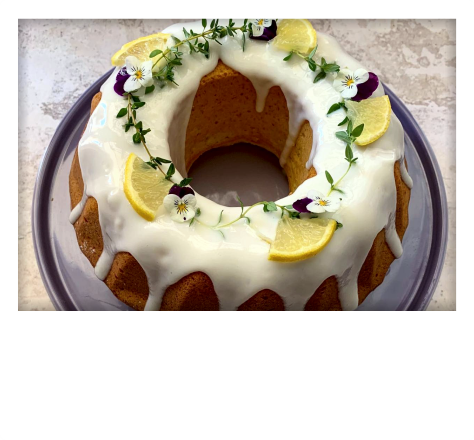 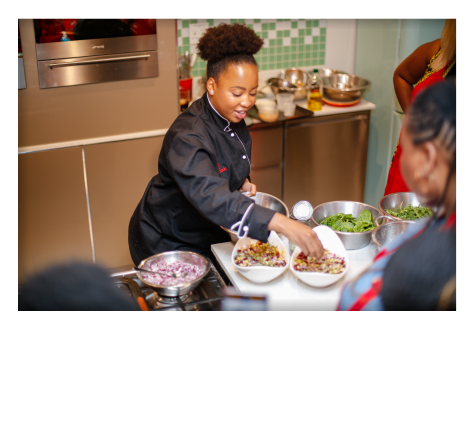 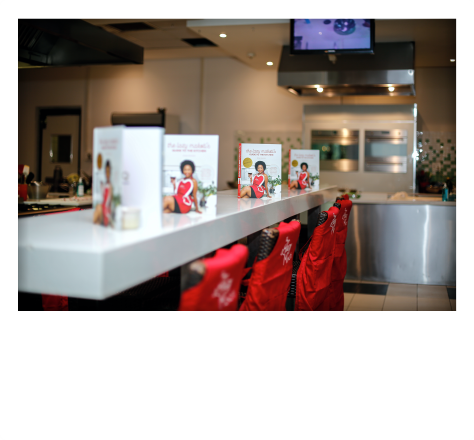 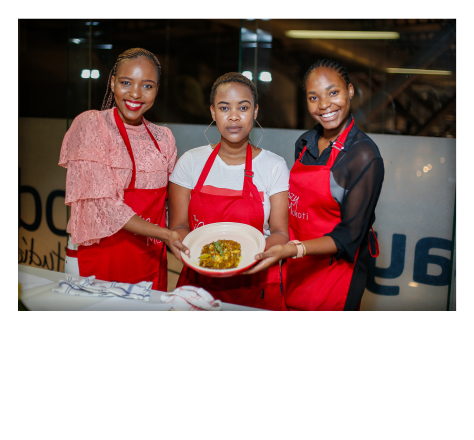 Kindly note that delivery takes place 5-7 working days after payment is received. Thank you for you patience. Dismiss